Upon leaving school, I went straight into working in the coal mines. Having soon after decided I far preferred oil and petrol to coal dust, I found a job repairing Jet Skis and Quads, which I loved and found I had a natural talent for it. Some time later, in 1992 I moved into a sales role at Clay Cross Kawasaki where I found myself helping people to buy their dream Jet Skis, Quads and Motorcycles.

In 1999, I moved to CMC Chesterfield as part of the sales team - and then progressed to a Sales Managers role. I really enjoyed my time working there in a family environment and stayed there for about 10 years. To try a different style of motorbikes, I then moved to a sales role at HarleyWorld Chesterfield, which was a great experience. After a couple more years, in 2014 I moved in a totally different direction to work in a stores for Rykneld Homes, a housing company, until I left in march 2021.

Back in around 1999 whilst working at Clay Cross Powersports, I meet Tina who was working in the office above the bike shop for a company called Pendragon. We got together and Tina followed me to CMC Chesterfield where she did all sales paperwork.

Tina had always had a passion for bikes, telling me the bikes she had over the years such as a Tomos Scooter and a Suzuki RGV 125. In around 2001, Tina decided to take her full test so she could have a bigger bike. Up until 2020, Tina had a number of bikes, including Suzuki SV650, Honda Hornet 250, Ducati 600 Monster, Honda CBR 400, Harley-Davidson Sportster 883, Suzuki GSX-R 600K1 and the last one was an Harley Sportster 48 1200. I say the last one as in July 2020 Tina was in a fatal crash whilst on her Sportster, which was no fault of her own.

As Tina had such a passion about motorcycles, I thought that as we met in the bike world (which allowed us to ride thousands of miles together, visit many fantastic places and indeed meet many fantastic people along the way), it would be fitting for me to start TC MOTORCYCLES (TINA CLIFFORD) and I’m sure Tina would be proud of us all.

I am working with my eldest son Lee Clifford, who has spent the last 20 years working as a bike mechanic with some top motorcycle companies. I am hoping for it to turn into a little family business environment as I believe in the more personal touch when selling and repairing motorcycles. 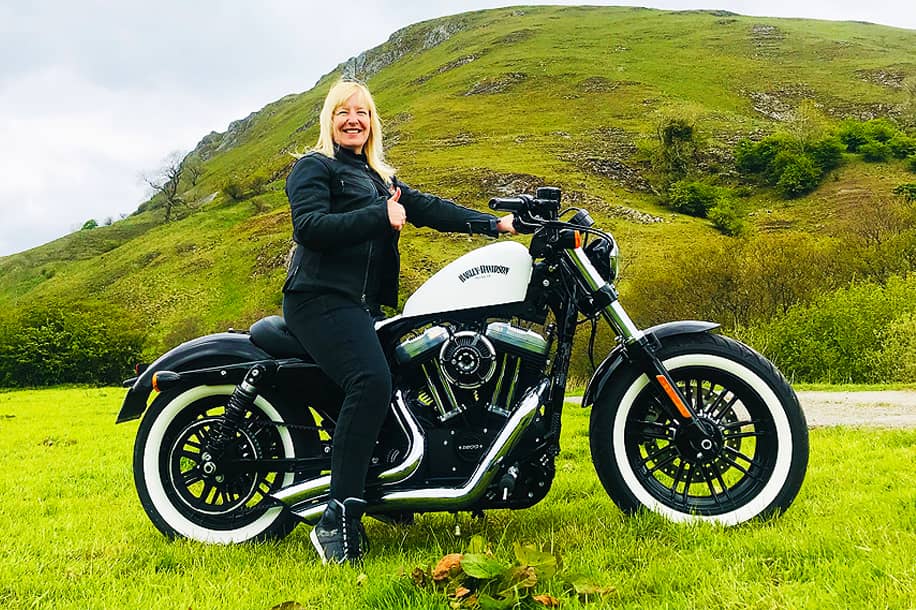 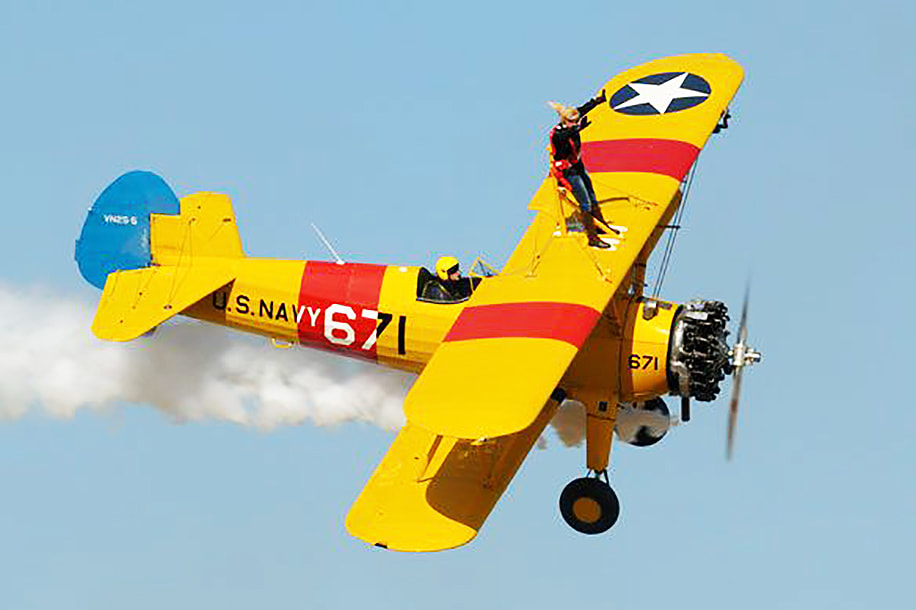 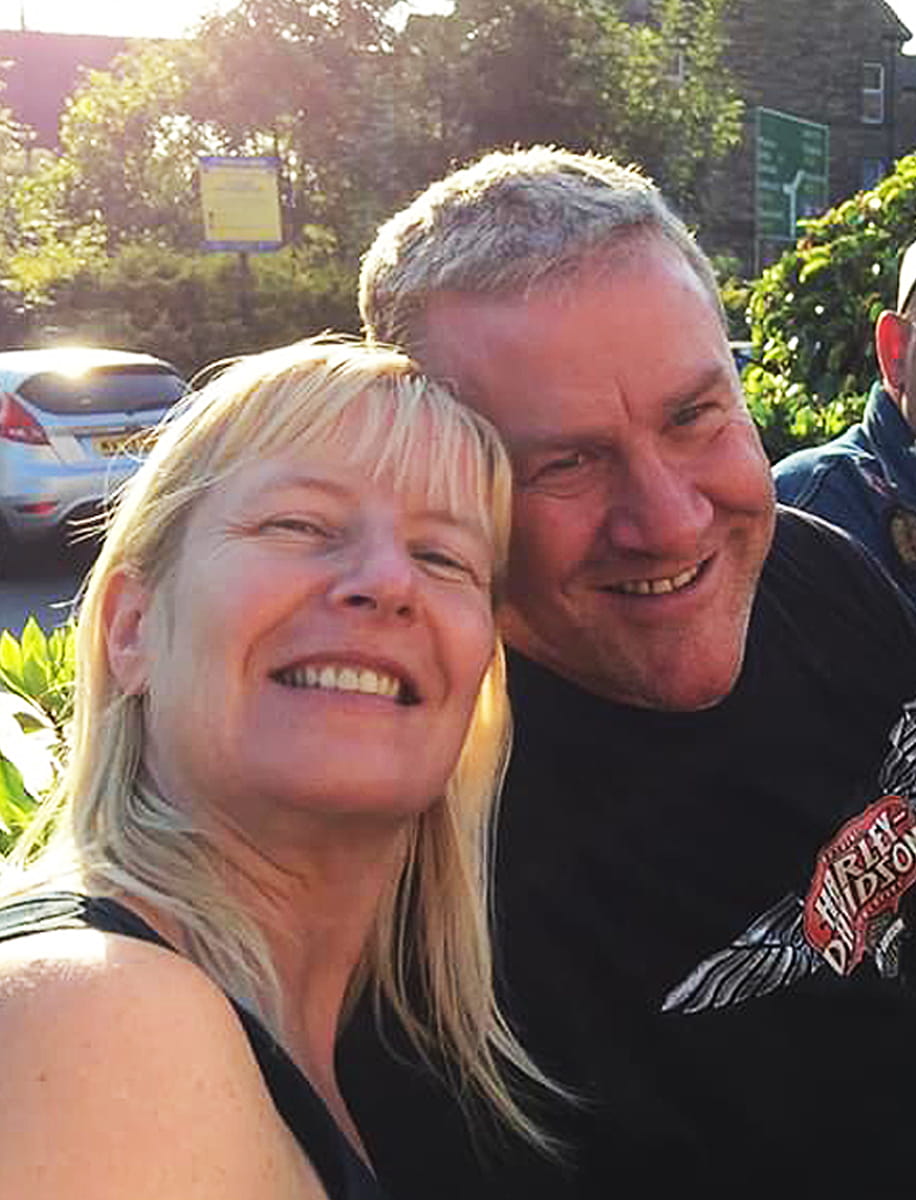 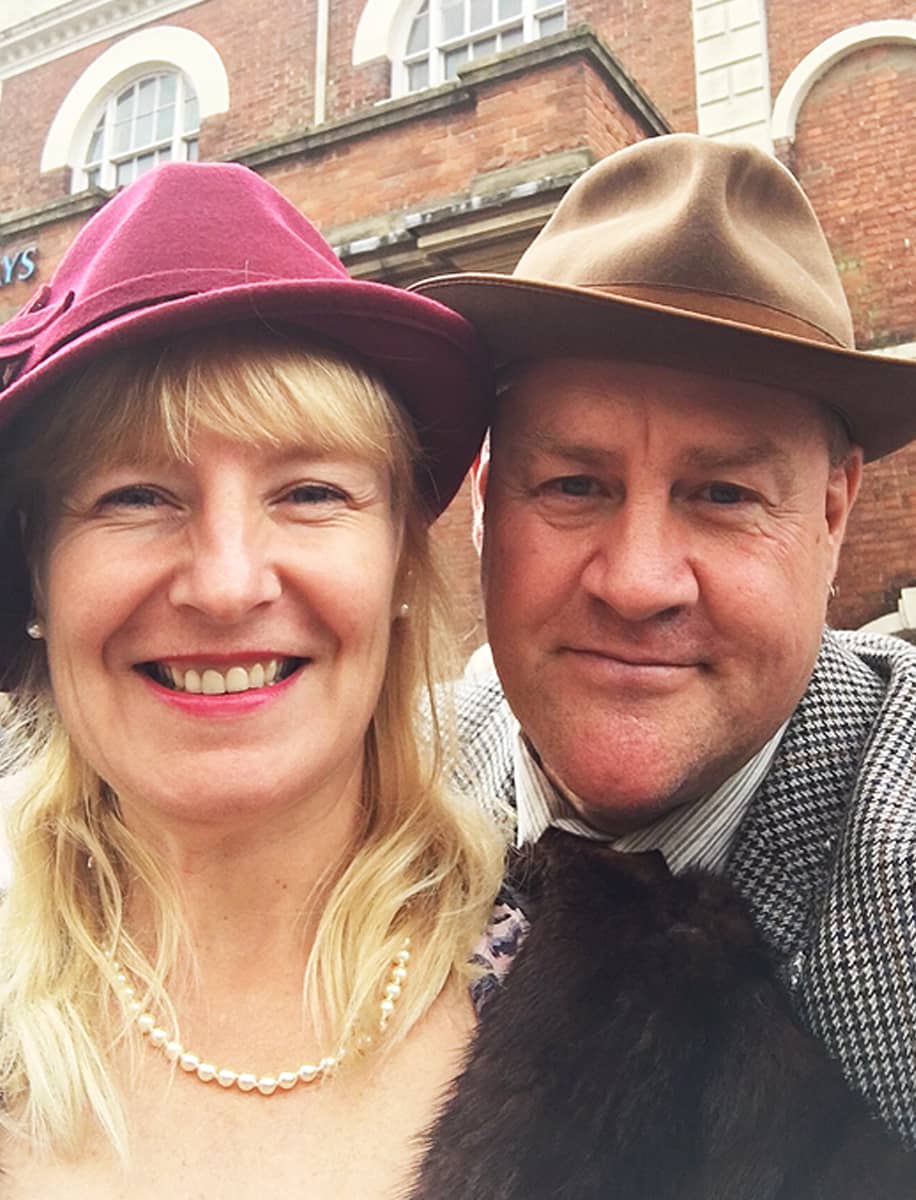 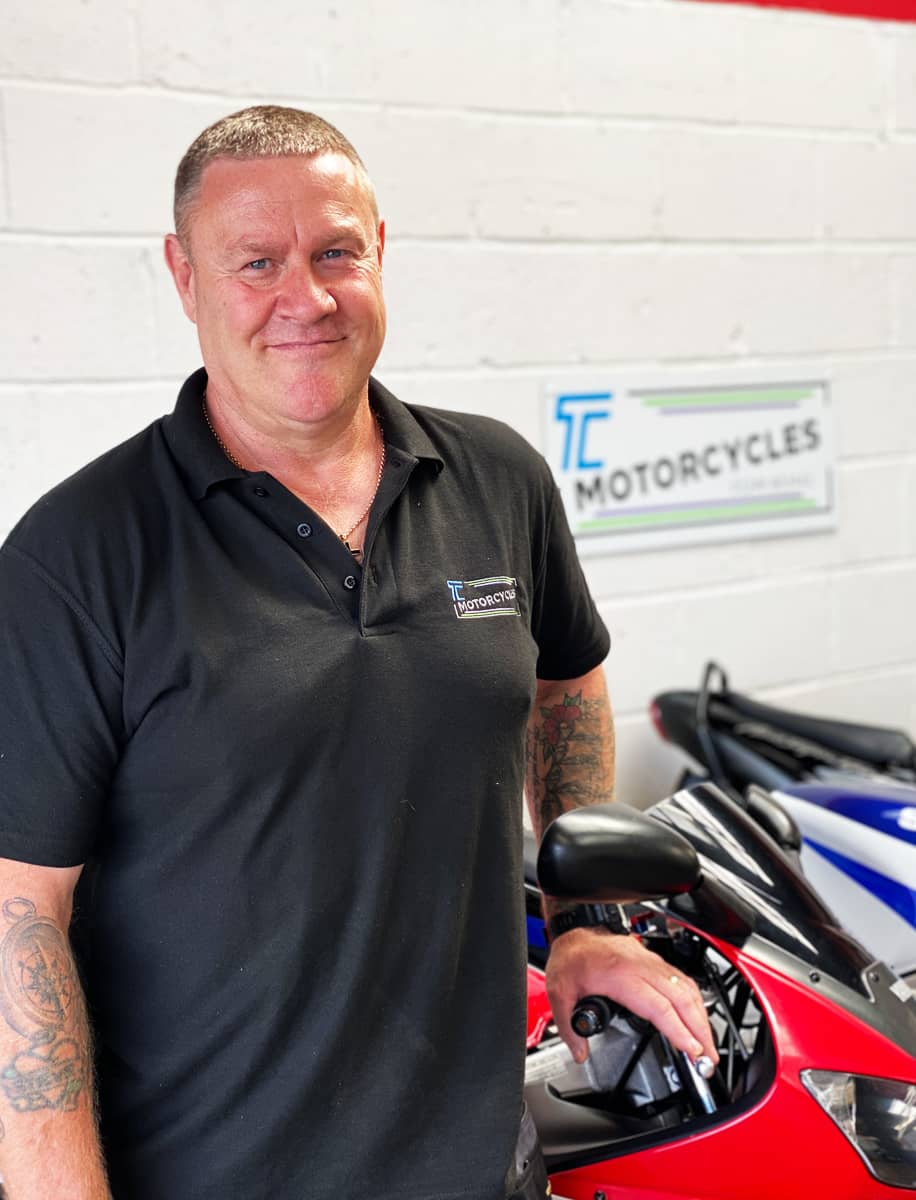 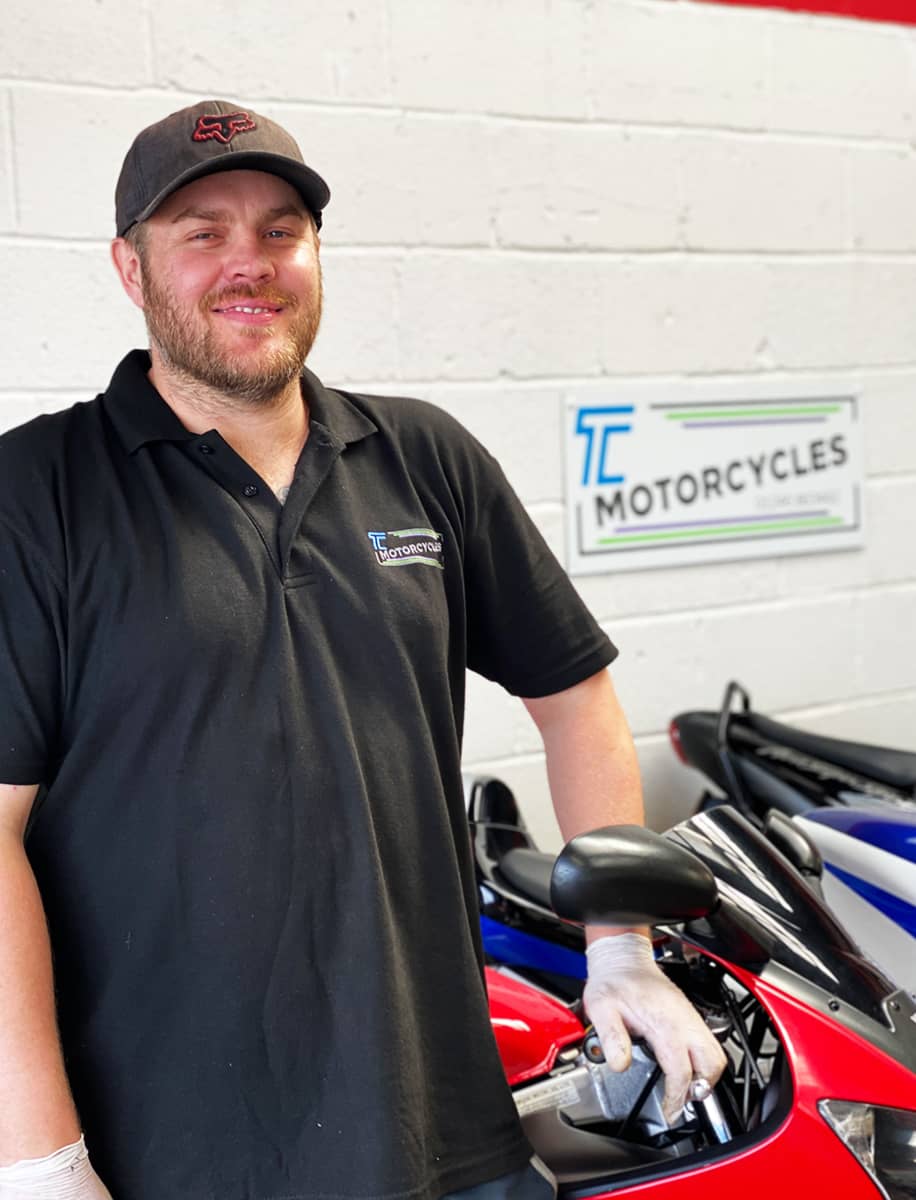 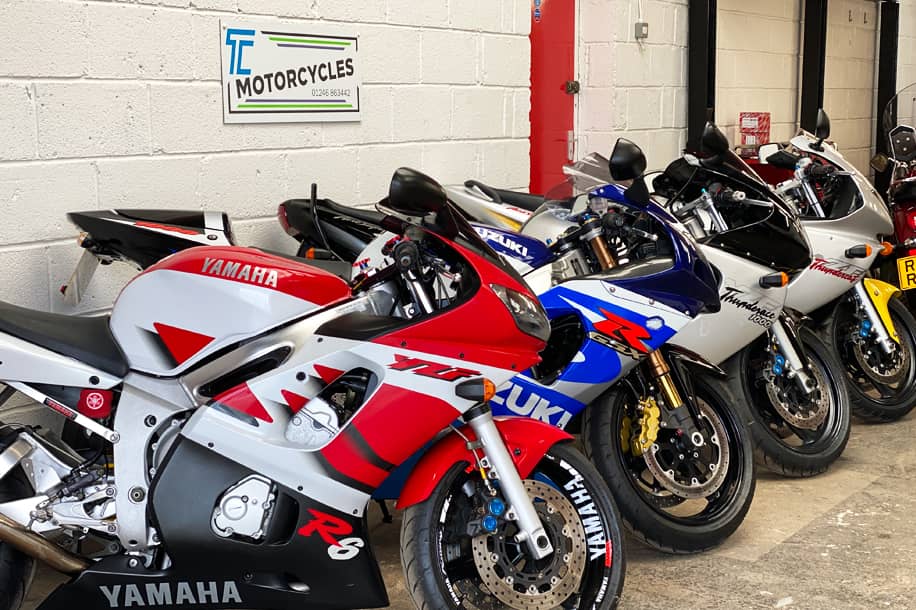 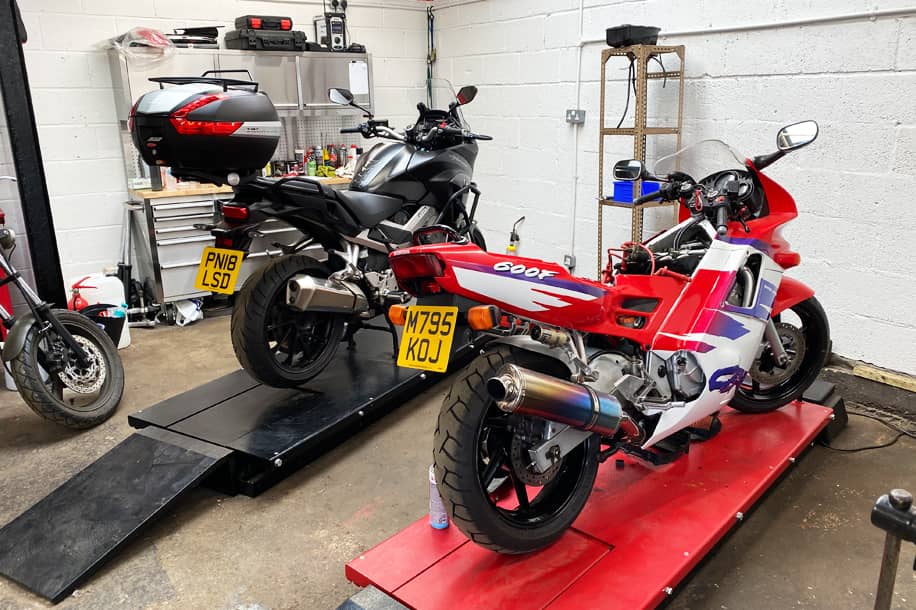 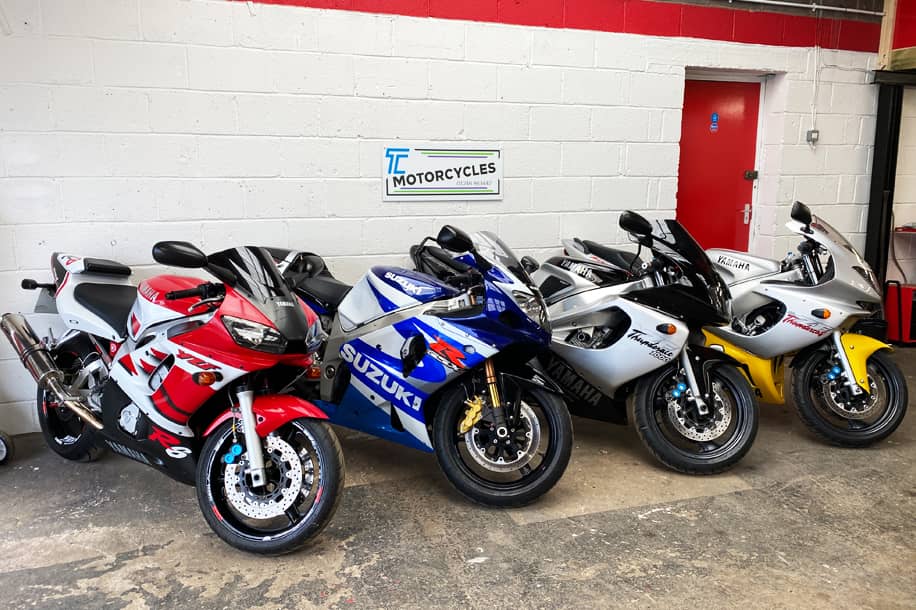 Get the latest news and offers straight to your inbox